Some users have lost their shortcuts (where shortcuts from the previous release were not migrated over successfully to the latest release). To resolve this, we instrumented a recovery modal for any users with shortcuts that did not successfully migrate. Users who are impacted will be prompted when they open the Magical app to migrate their shortcuts.

In some instances, users were experiencing a double shortcut expansion (whereby a shortcut would expand twice when the keyboard abbreviation was entered). This release ensures that shortcuts are expanded once every time they are keyed in. 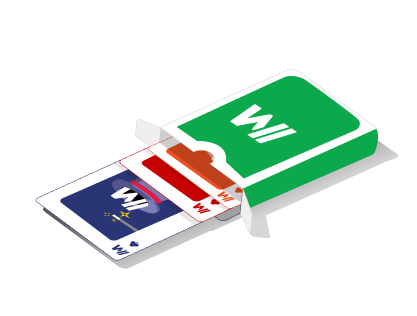